In our everyday walk of life, every single human being keeps hearing from God, but we name it as our “sixth sense”. I am sure every single person has experienced the same feeling, often listening to their sixth sense and behaving accordingly, but in reality it is always God speaking to them personally.

As believers, we often hear people claiming, they heard God speaking to them. in reality, We serve a “Living God” who speaks to us sinners inspite of all our flaws and who walks with us every day, to make our life easy whenever we ask “HIM” to.

God actually speaks, we believers are aware of that truth, mention of His conversations with people has been recorded since the beginning of time. When He used to give clear instructions to Adam and Eve, His first creation of mankind. He used to converse with them in the garden of EDEN, it was their sin in the sight of God, that expelled Adam and Eve from heaven and presence of God, and thrown to the earth, to sweat and toil for their livelihood. God chose to speak to even Cain, a murderer which shows that it was common in those days that God was giving clear instructions to all the people. He chose to speak to.

Abraham was one very strong character in the Bible, who always used to get specific instructions from God, regarding his entire life. Starting from when he should leave Egypt (Genesis 12:1-4), till the time he breathed his last, God gave him specific instructions. It was a habitual thing for Abraham, to hear from His creator. But we have to remember, that God required a sacrifice of obedient heart from Abraham to learn to trust God in every step, and not apply his own intellect in doubting whether he heard from God or not, before he could receive all the promises from God to come to fulfillment in his life. Genesis 13:14, 15 talks about the beautiful promise Lord said over Abraham, promising prosperity to Abraham and his posterity for ever it shows how much God cared for Abraham .How His eyes were always looking upon him every moment, wherever Abraham would move. This doesn’t really mean that Abraham was very holy, he was as human as we are. He lied at times to save his life, he slept with Hagar, the maid of Sarah, believing God’s promise of a child was through her. Which shows he had as many weaknesses as we have, but his heart was obedient and his ears were tuned to hear God’s voice and I feel that must have appealed to God.

Another character who was very precious in God’s sight was Samuel (see 1 Samuel 3: 4-6). When God started calling Samuel, he was very small, and thought that his master Eli, was speaking to him. God spoke to Samuel in a voice that was familiar to the little boy’s ears, so that he wouldn’t be frightened to hear. God cared so much for that little boy. Samuel grew up to be one of the most powerful prophets. He shared a great fellowship with God in his daily life and that helped him to be what he was chosen by God to be.
God speaks even in today’s generations He speaks, He tries to talk to everyone in many different ways. We all can hear from Him if we simply ask Him to clearly speak to us, then listen to our “inner man” conscience and wait for Him to speak (Psalm 5:3).
(Being a Sangeet Ratna, Shash Grewal(Shashwati) composes fusions and enlightened music, in praise and worship.) 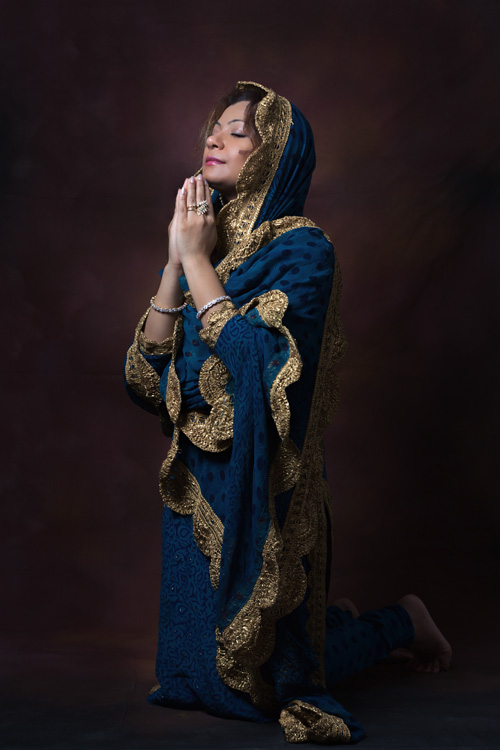 I would encourage you all my brothers and sisters, to ask God to speak to each one of you. It might not happen instantly but let God decide to choose the medium and time of speaking to you, because He knows best, what would help you to understand, His voice and His words.
But we should not allow our emotions and minds, to rule over His choice of timing to speak to us. we should not be in hurry to declare to the world that we heard from Him, when probably the truth is, it was our own carnal desires to make ourselves look holy. Only if you would ask for clarity of mind, He would be more than willing to speak to you.

When we declare to the world that we are believers, we are not shouting we are holy and clean, but that, we were lost and now we are found and forgiven simply because of His grace.
We are admitting that we are weak and need His strength to carry on, that we have failed and messed up and simply need Him to clean our mess, that our flaws are too visible, but God believes we are worth it.
God bless you all
Shash Grewal(Shashwati) 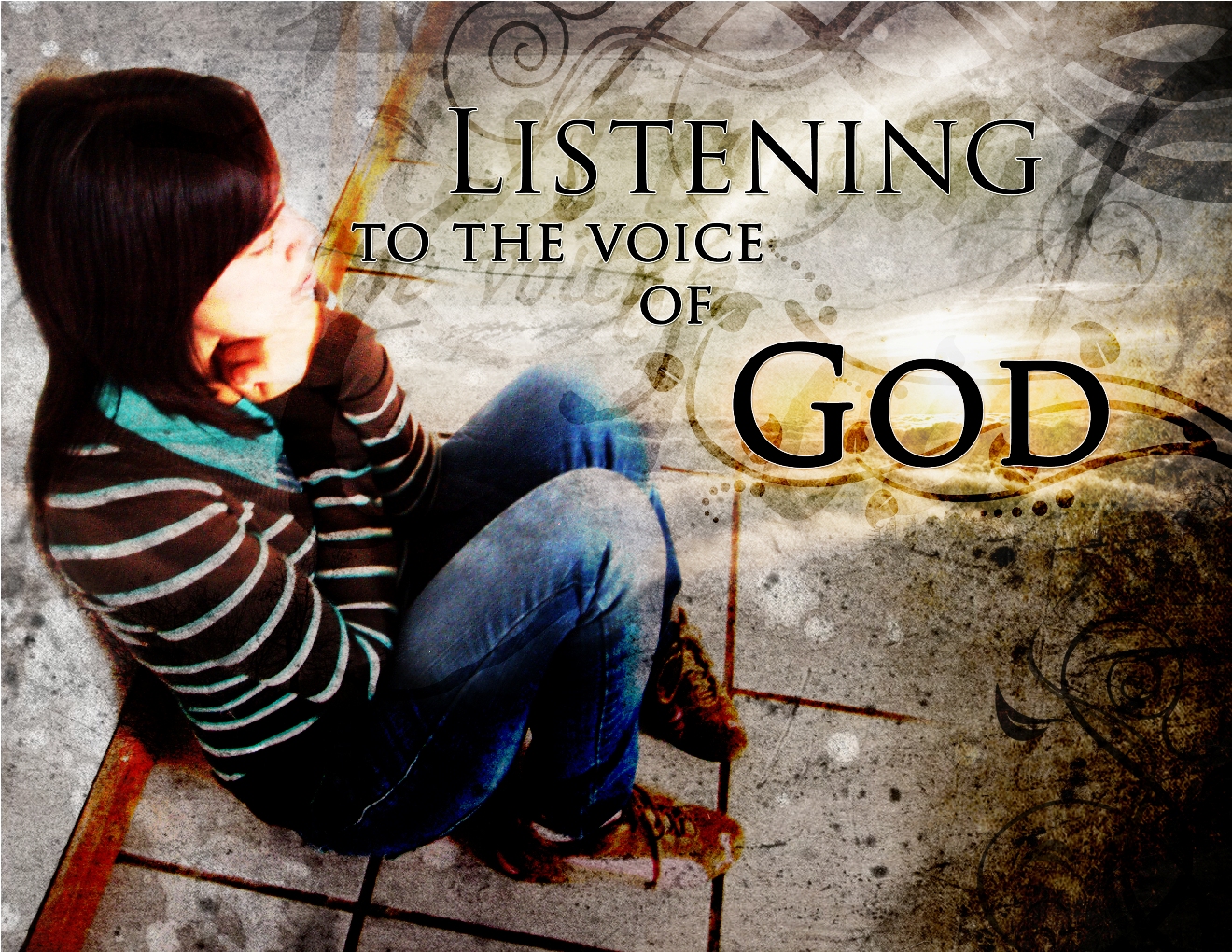 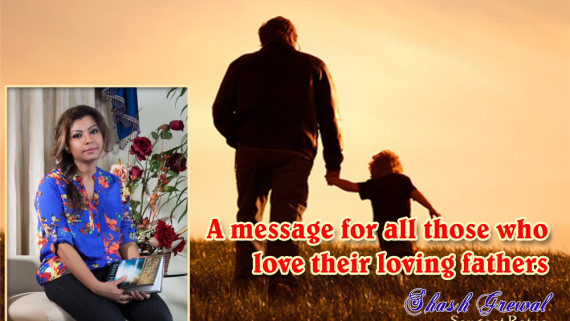 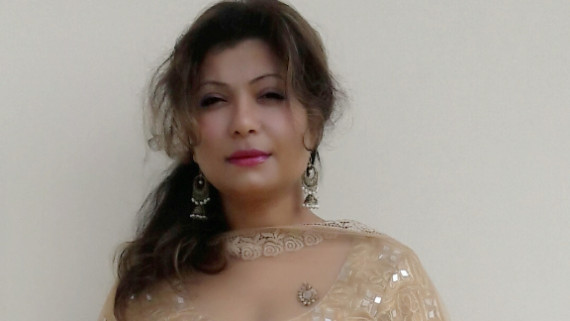 God’s Desire for the New Church 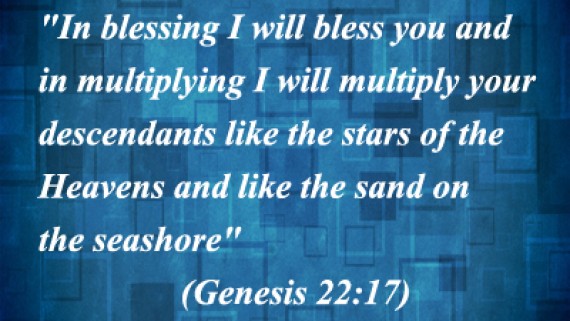 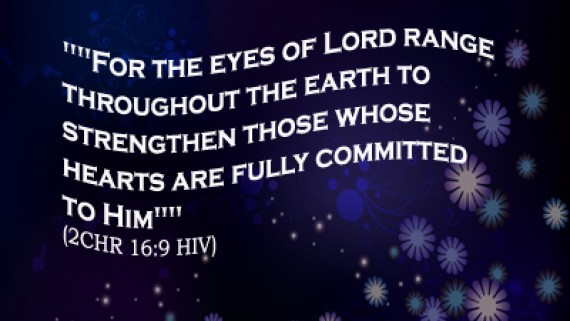 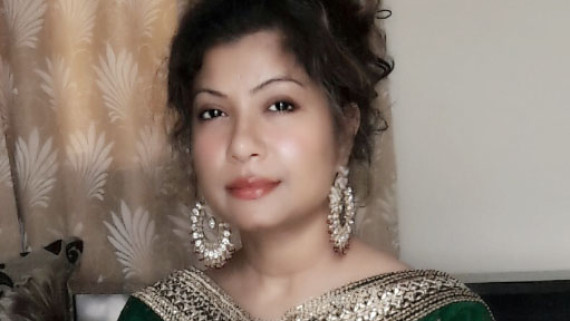 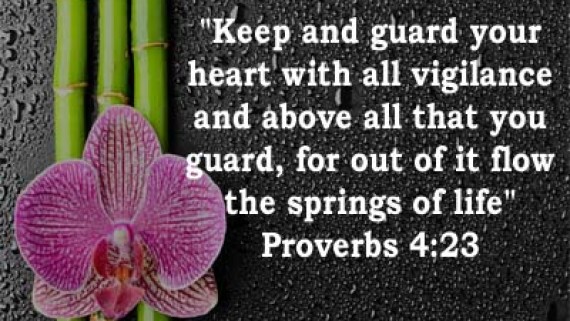 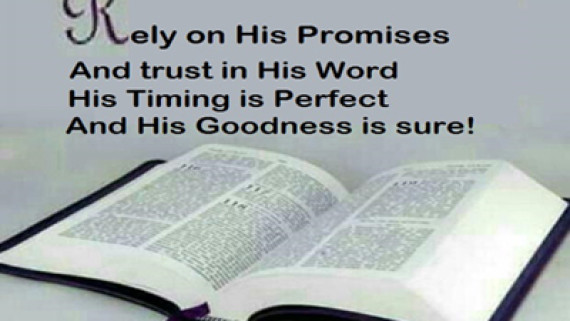 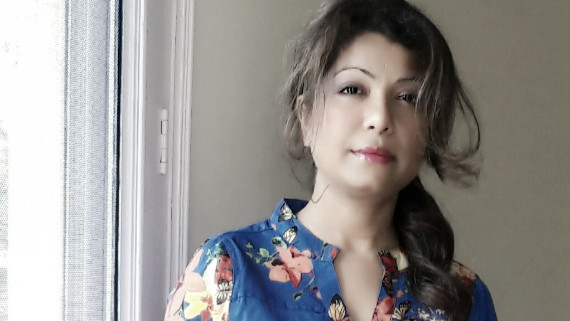